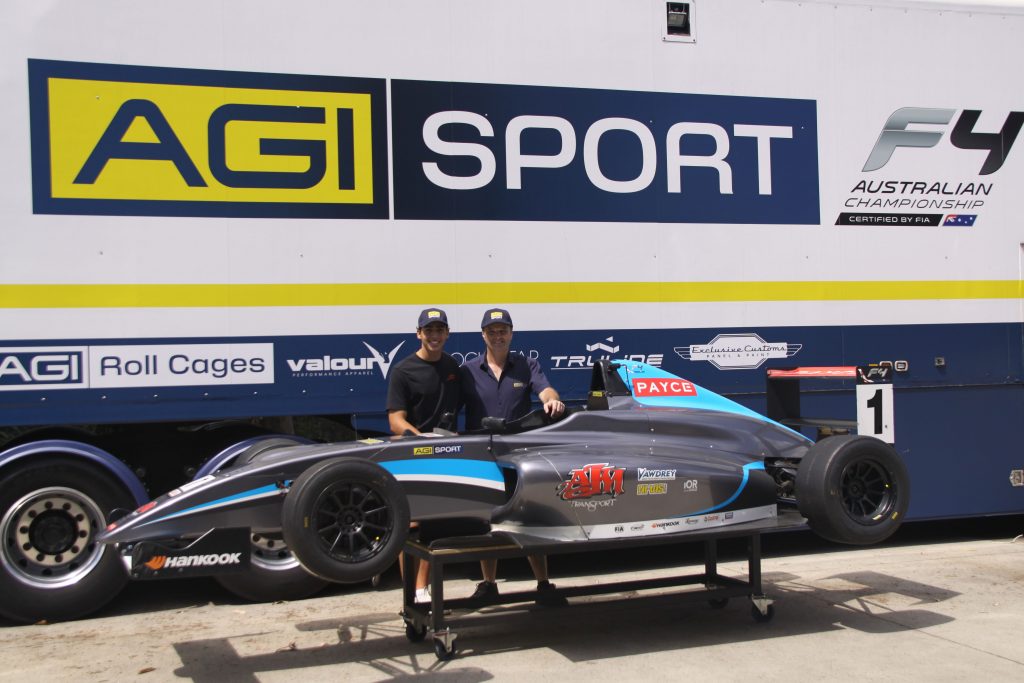 The Australian Formula 4 Championship will open its season with a bang, as one of the support categories at the Formula 1 Rolex Australian Grand Prix 2019. Thanks to AJM Transport Newcastle and AGI Sport Jayden has been granted a wildcard entry to race a Formula 4 car around Albert Park.

With a Formula 4 Championship already under his belt CAMS have given Jayden the one-off opportunity to race in front of a home crowd at the Australian Grand Prix.

Adam Gotch, AGI Sport Team Principal, was excited to welcome Jayden back into the team. “After winning the Formula 4 Championship with us last year we’re thrilled to be able to welcome Jayden back to AGI Sport for this special occasion” Gotch said. “We are delighted to be adding an experienced driver of Jayden’s calibre to to our team for the Grand Prix as part of a strong five car line-up for AGI Sport at this event.” 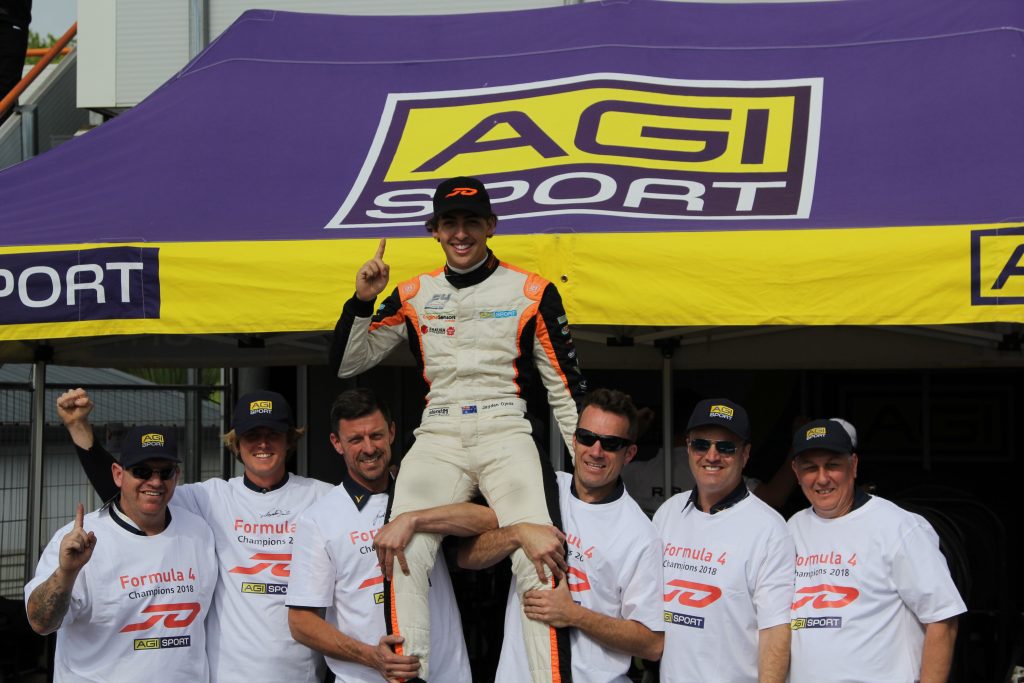 Jayden Ojeda’s drive has been made possible by AJM Transport Newcastle, who has made their car available while its future driver Christian Mansell is racing Karts in Europe. 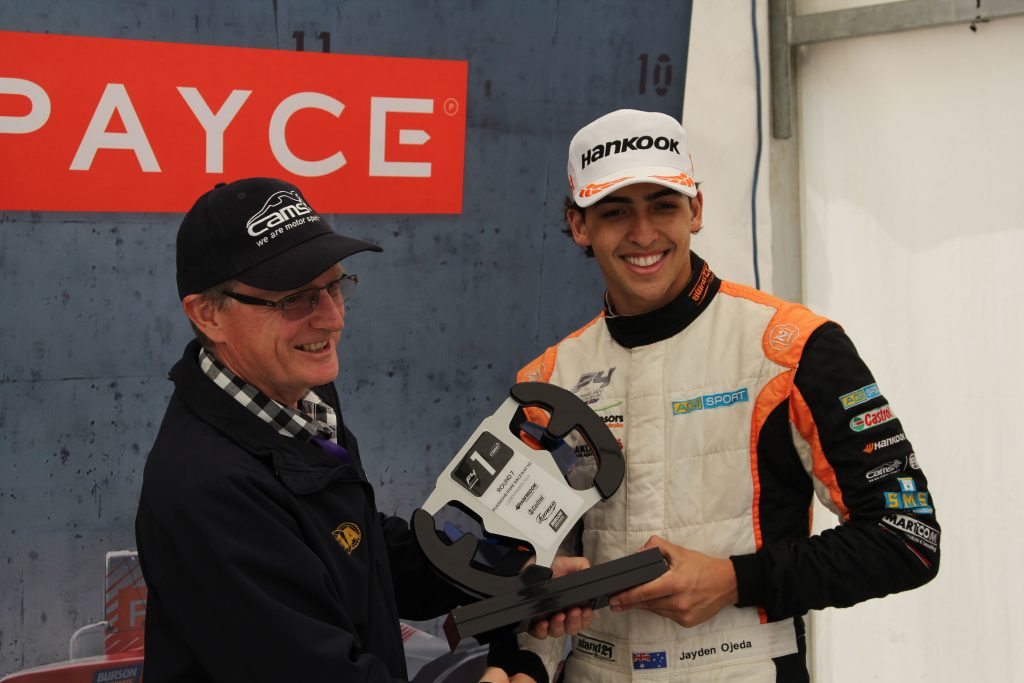 CAMS General Manager of Motor Sport Michael Smith said, “Having the reigning champion back will be a great benchmark for all of our championship drivers to chase at the Formula 1 Rolex Australian Grand Prix 2019.”

“The Australian Grand Prix is an exceptional chance for any driver to showcase their skills on both a local and global stage. As the 2018 champion, we’re certainly excited to welcome Jayden for this one-off opportunity in our first Grand Prix appearance.” Smith added.

The Formula 1 Rolex Australian Grand Prix 2019 round will feature a practice session, and qualifying for the Castrol Pole Position on Thursday, and a race each day Friday, Saturday and Sunday over the weekend.