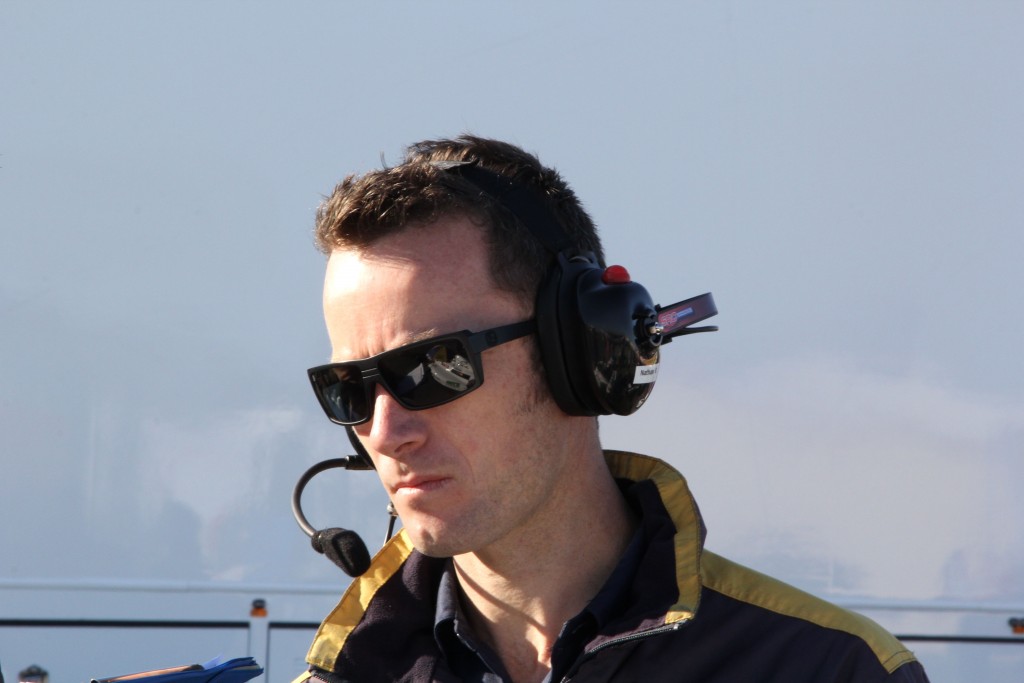 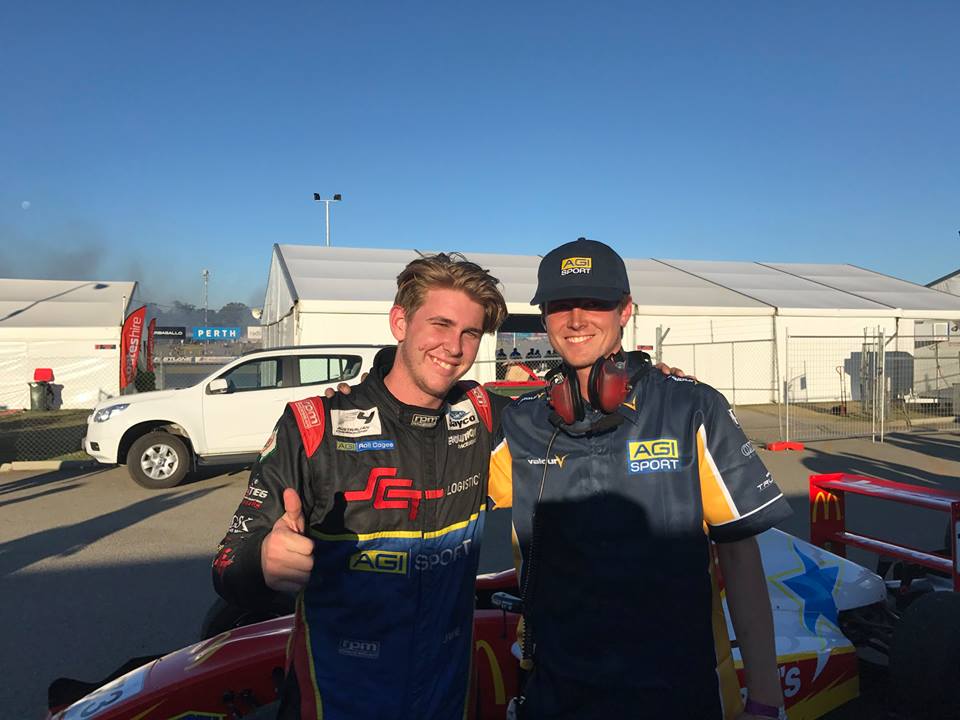 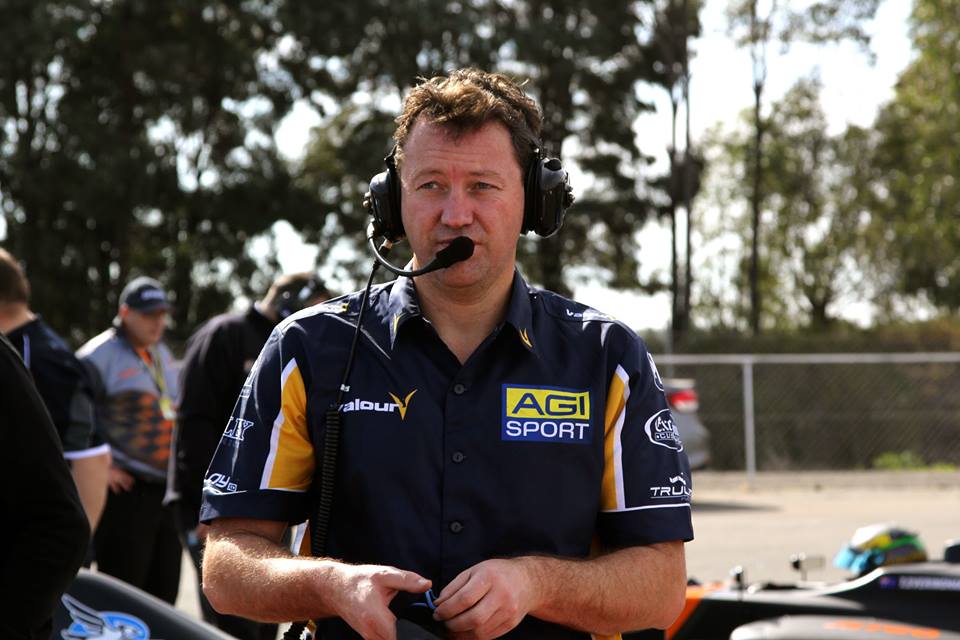 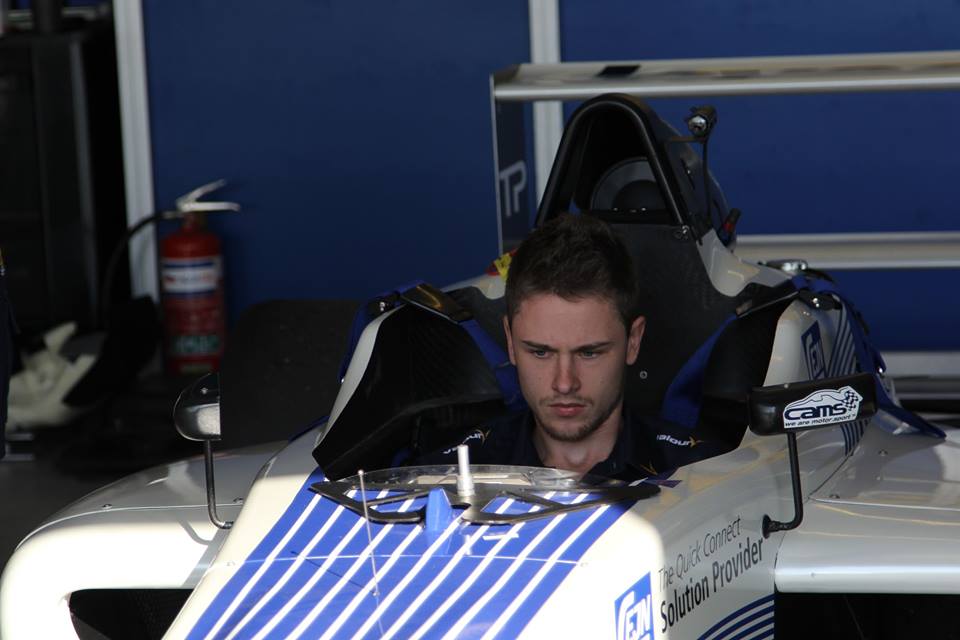 Trent joined AGI Sport in 2015 and has been an important part of the championship winning Formula 4 team. Trent also races himself in his spare time building his own car from scratch in the Pulsar Challenge. 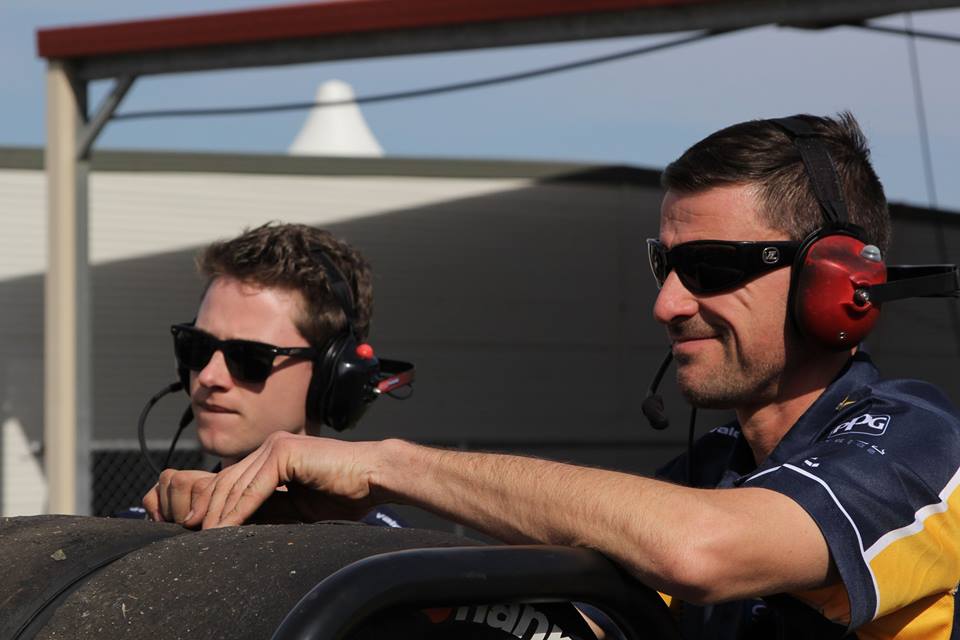 Brett is a keen motorsport fan and full-time mechanic, he joined AGI Sport on the Formula 4 team in 2017 and quickly showed his strong work ethic and skill with a spanner. 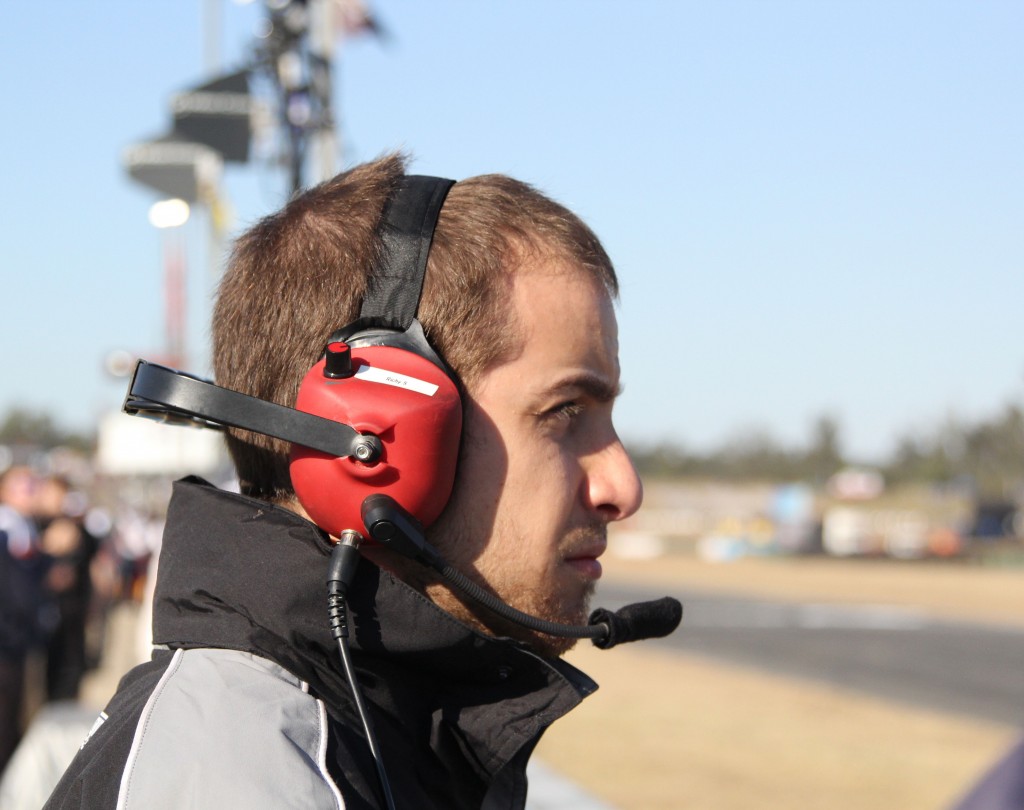 Richie has spent three years working in the Australian Formula 4 series and also has a couple of years of Formula 3 experience. Richie is a hard worker and no car leaves his garage without being triple/quadruple checked for everything twice. 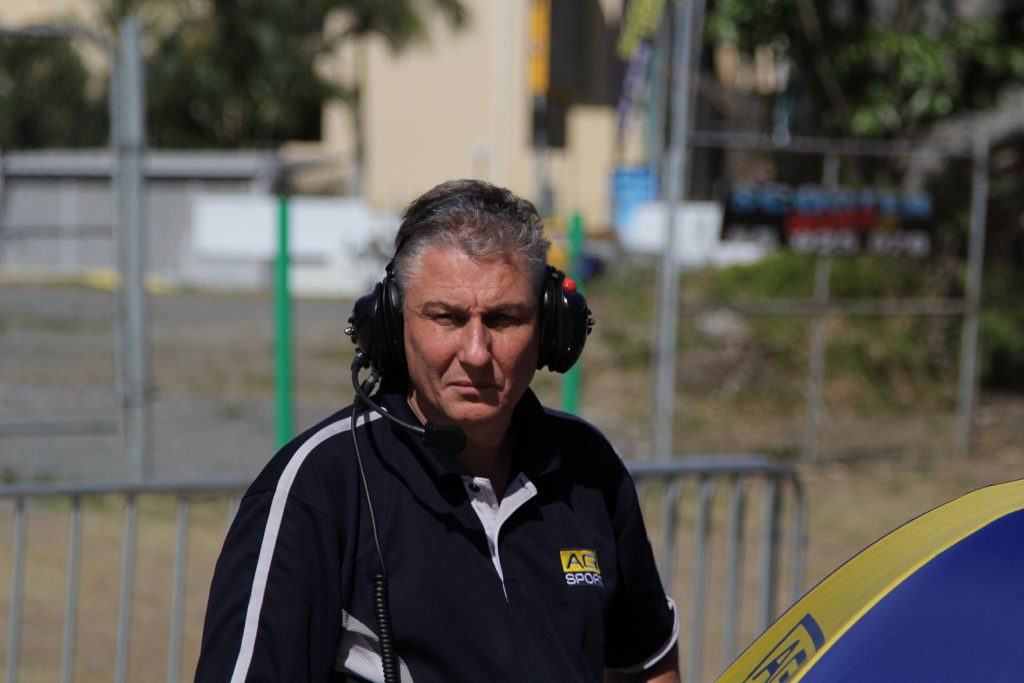 Andrew has over 30 years of mechanical experience and has worked internationally in A1Gp as well as running cars in the Australian Rally Championship, Australian Formula 4 and Speedway. Andy’s strength lies in diagnosing mechanical problems before they become major issues and he also cooks a mean team BBQ. 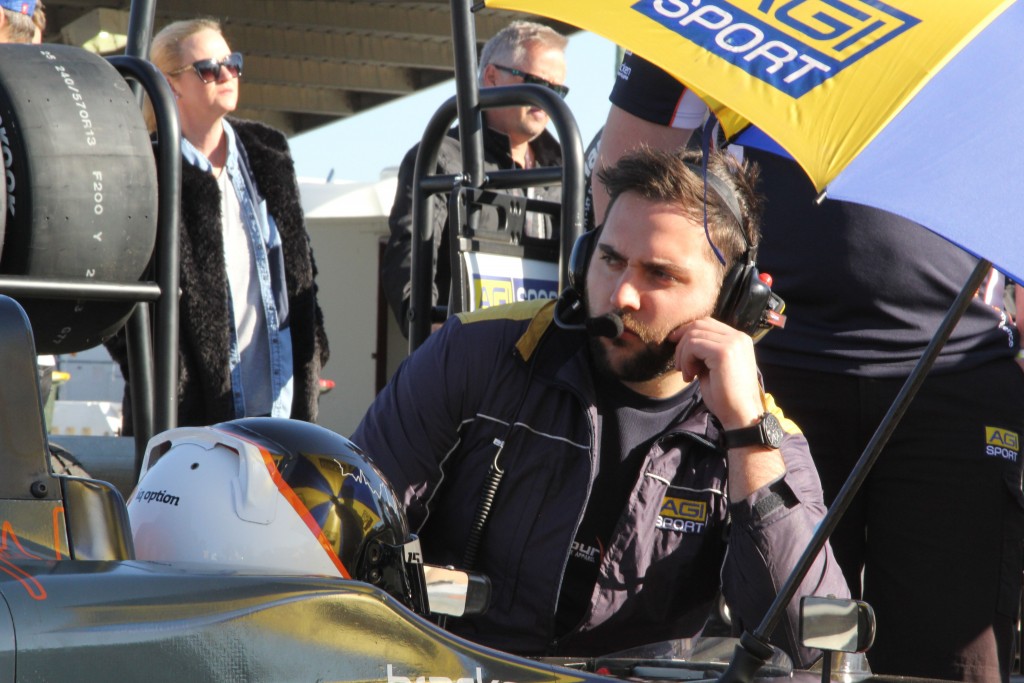 Chris started his race engineering career in Formula 3 with AGI Sport and has since worked in European Formula 3 and Formula 4 including for Zagame Motorsport. Chris is known for ‘thinking outside the box’ and bringing brings a wealth of open wheeler experience to the team.