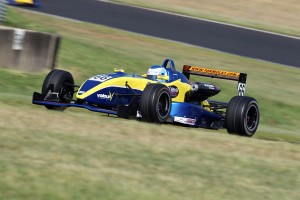 AGI SPORT was founded in 2012 by brothers Adam and Nathan Gotch and quickly made a noteworthy impact on the Australian Formula 3 Scene. The team is headed by ex-Formula 1 mechanic Adam Gotch who also spent multiple years as Team Manager of the Australian entry in the A1GP World Cup of Motorsport.

In 2015, AGI Sport became one of the first teams to get behind the new FIA-backed international pathway to professional racing, Formula 4.  AGI Sport fielded multiple drivers in the inaugural season of Australian Formula 4 eventually winning the Rookie of the Yer with Will Brown. In 2016 AGI Sport came second in the Formula 4 Championship with Nick Rowe. Nick returned in 2017 in a bid to win the title outright. AGI Sport believes very strongly in the development pathway Formula 4 offers and the race craft and technical ability it can offer aspiring young drivers. 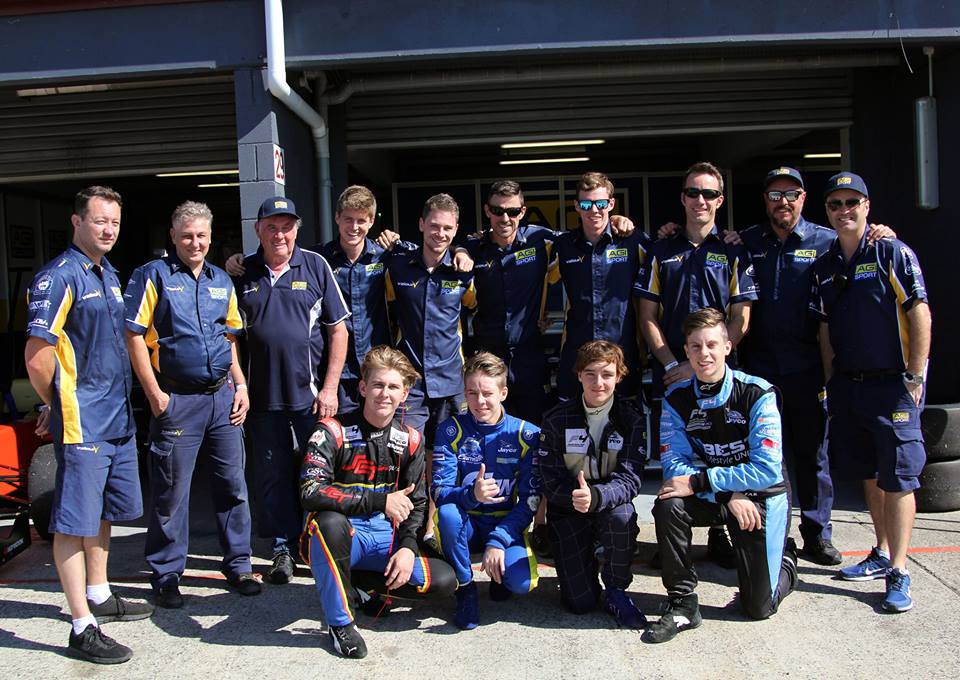 With the advantages and assets of years of experience in the very highest levels of international motor sport, AGI SPORT’s aim is to collaborate with young drivers to  nurture & support their talent in the next step on the pathway to a professional motor sport career.