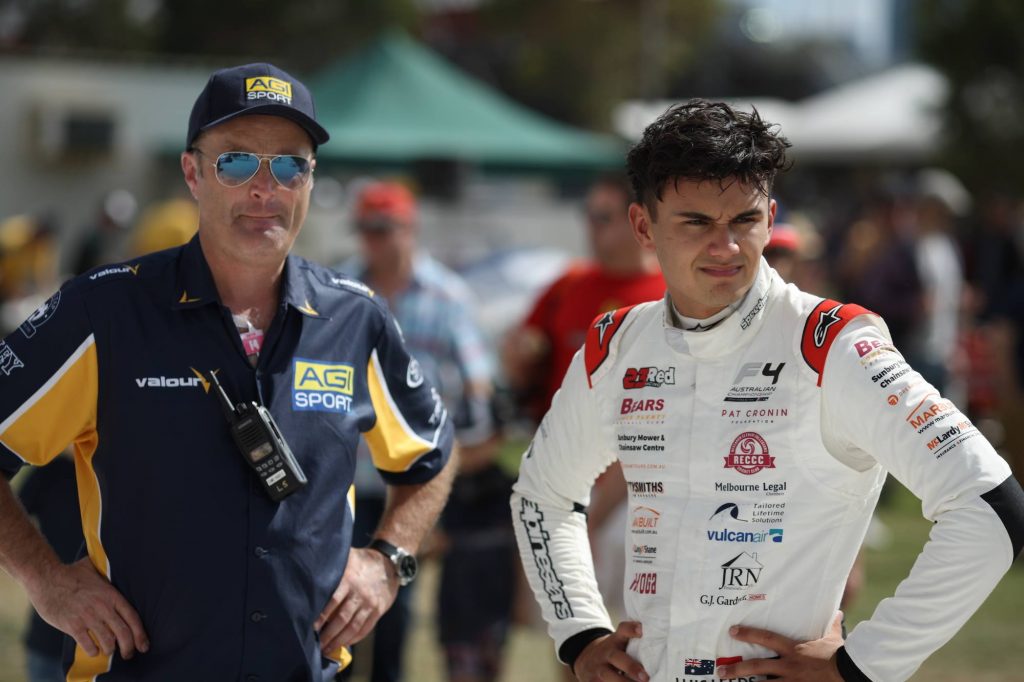 Adam Gotch has enjoyed a long and diverse career in professional motorsport including eleven years in the highly competitive European motorsport scene. Adam’s experience includes Team Manager for the A1GP World Cup of Motorsport as well as multiple seasons in Formula 1 & British Formula 3.

Building his first competition vehicle at the age of 14, Adam spent his spare time modifying circuit racers whilst serving his motor mechanic apprenticeship for a Sydney-based race team. After a stretch in the local touring car arena Adam decided to follow his motorsport dream of working in Formula One and moved to the UK.

Adam spent his first three years in England under the guidance of Alan Docking of ADR. This first stint resulted in multiple wins in the extremely competitive British Formula 3 Championship culminating with the 2002 championship title with driver Robbie Kerr. Other notable drivers Adam worked closely with during his time with ADR included Marcos Ambrose, Andy Priaulx, and Ben ‘The Stig’ Collins.

Adam then gained a position as Grand Prix mechanic with the BMW Williams Formula 1 team working alongside some of the most skilled drivers in the sport including Montoya, Schumacher, Webber and Rosberg. The high light of his F1 period was second in the 2003 Formula One Constructors World Championship.

Adam next spent four years as Team Manager of Australia’s entry in the World Cup of Motorsport, a role that had him nurturing some of the best up-and-coming Australian driving talent including Will Power, Ryan Briscoe, Will Davison, Daniel Ricciardo and John Martin. 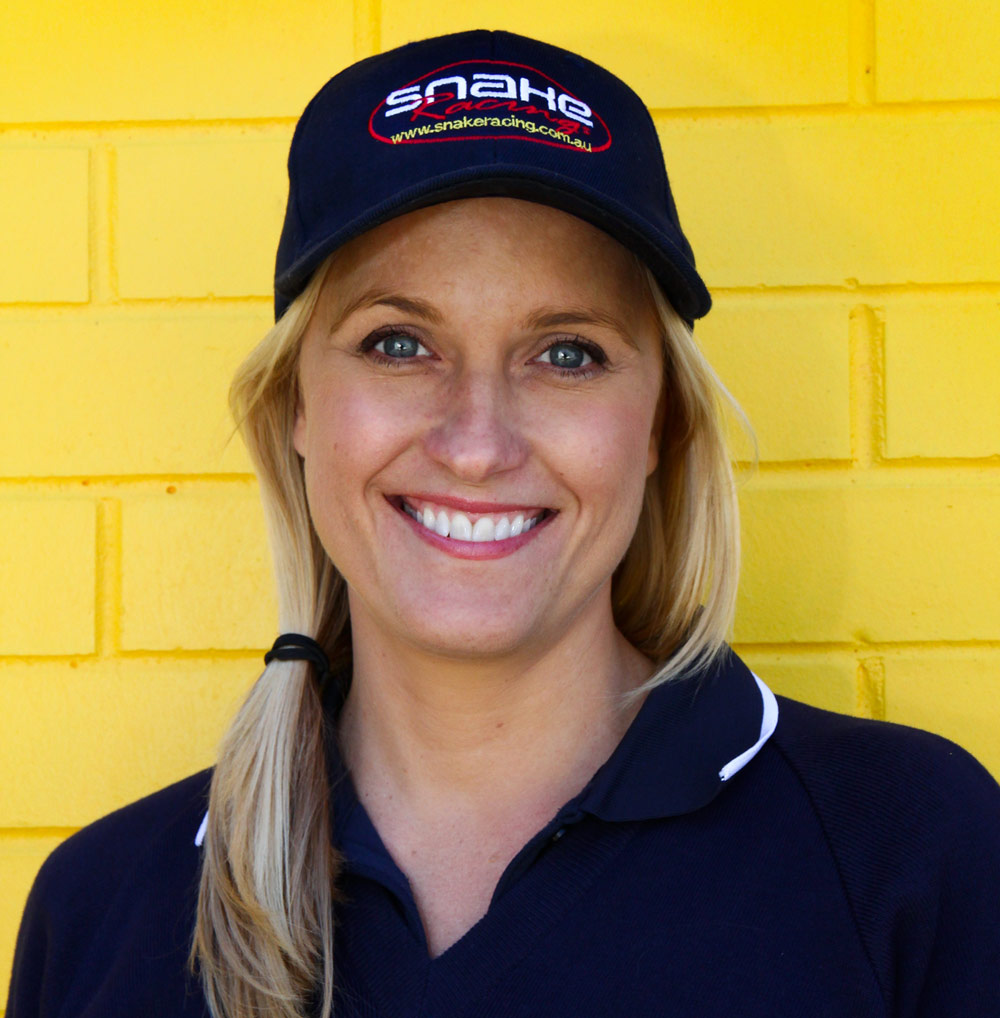 Lee Brooks has nearly ten years experience as a professional broadcast journalist. Starting her early career in the finance industry as a stock market reporter, Lee moved to Foxtel in 2007 to work at The Weather Channel. Now a senior presenter at the channel Lee has been part of many award-winning productions including numerous documentaries and the 2010 ASTRA Award for “Best News Coverage” for the Black Saturday bushfires.

Lee also spent 2 seasons on the international motorsport circuit as P.R officer for Team Australia in the A1GP World Cup of Motorsport.

Lee looks after all press and media obligations for the team as well as working closely with team partners to ensure they get the most out of their sponsorship. As a working journalist herself, Lee is in the fortunate position of having an intimate grasp of the press and how to best leverage opportunities to their greatest potential. In the current landscape of social media, videography and instant information, AGI SPORT is in the enviable position of being able to offer not only outstanding service and support on the race track but also exceptional press and media training for young drivers.