PRESS RELEASE – Suhle takes the round win at a wintery Winton

Ryan Suhle has taken the fourth round win for the 2018 CAMS Payce Australian Formula 4 Championship in a double-header weekend at Winton Raceway in Victoria.

Third place in the championship going into the weekend the 16-year-old was excited to outrace championship contenders Cameron Shields and team mate Jayden Ojeda.

“Super stoked to finally get the round win, it was the only trophy we were missing in the trophy cabinet so to finally be able to put that in its place is going to be pretty satisfying,” Ryan said. 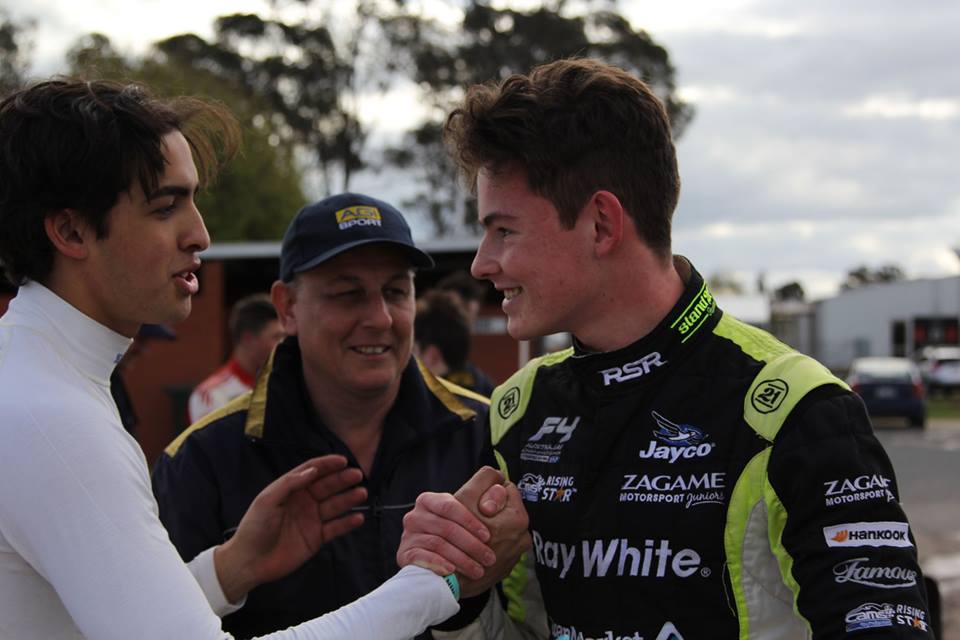 Ryan started the weekend with pace qualifying fastest for the first race of the six-race weekend and winning Race One by a convincing seven seconds.

Championship leader Jayden Ojeda wasn’t so lucky for the first race after a suspension failure following some light contact with rival Cameron Shields resulted in a DNF but the Sydneysider didn’t let that get him down. 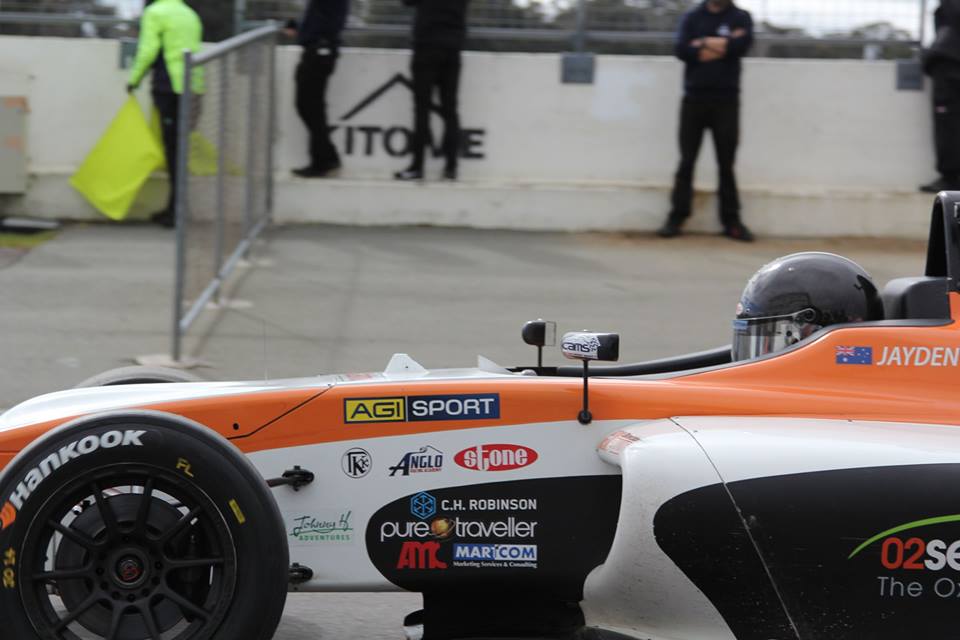 “This weekend had a few more downs then ups unfortunately. We had the DNF in Race One which was a bit of a downer unfortunately,” Jayden said.

“I tried to fight back for Race Two, we got up to fifth in the second or third lap but an incident just put me back in the field and ended up going a lap down which is a bit unfortunate but we bounced back for Race Three which is great, showing that we had really strong pace.” 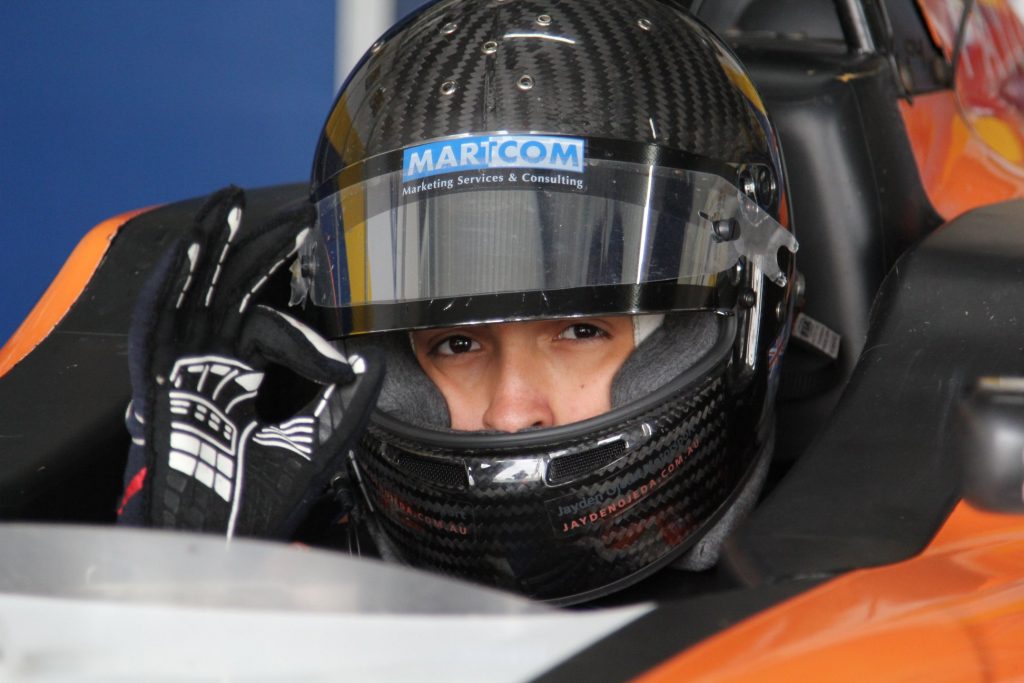 Jayden stole the show in the final race starting P2 and getting the jump on Suhle to lead the race, reset the Winton F4 lap record and win by a dominant eight-second gap.

“I’m really happy with the car, it’s amazing so the AGI Sport guys did their job. Hopefully tomorrow we are going to have a better day and get a few more points in the bag,” Ojeda said.

Rookie driver Ardie Jonic had one of his best results with a P8 finish in Race Two. 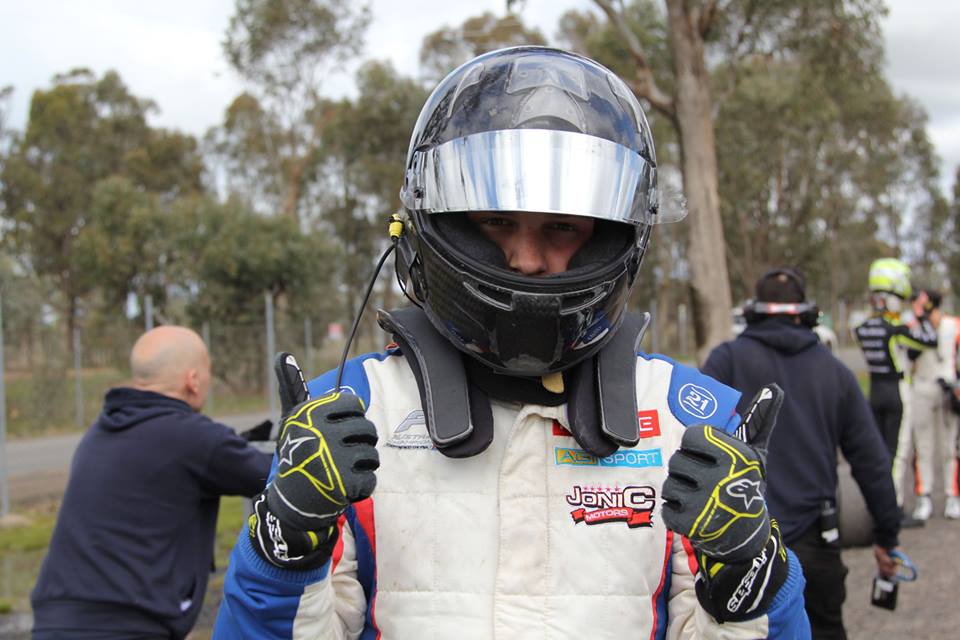 The tight-turning track and the double-round weekend was proving a challenge for the young Queensland driver.

“It’s going to be a hard racing tomorrow because of my stamina. I don’t know if I will be able to keep up but hopefully I get my driving right and I’ll keep pushing on to get all three races done tomorrow.” 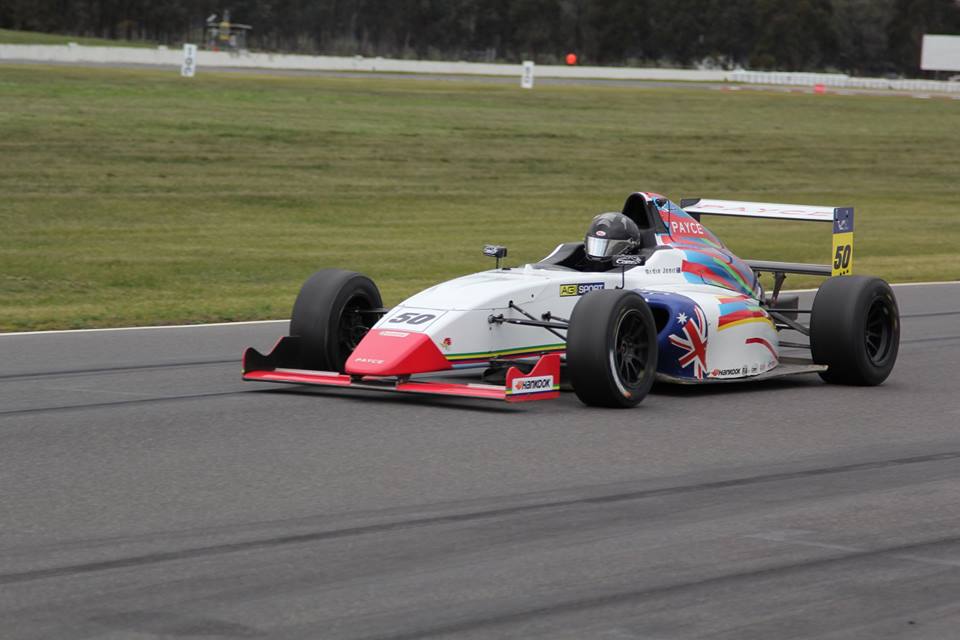 “We will go through data and watch some videos and see where I can improve. I love Winton as a track but it does get me really tired, it’s a hard track to get around, apart from that it’s a really fun track,” Ardie said.

Only one night separates the next round so teams and drivers will be backing up for another three races tomorrow with Jayden Ojeda hoping to retain his championship lead by the end of the weekend. 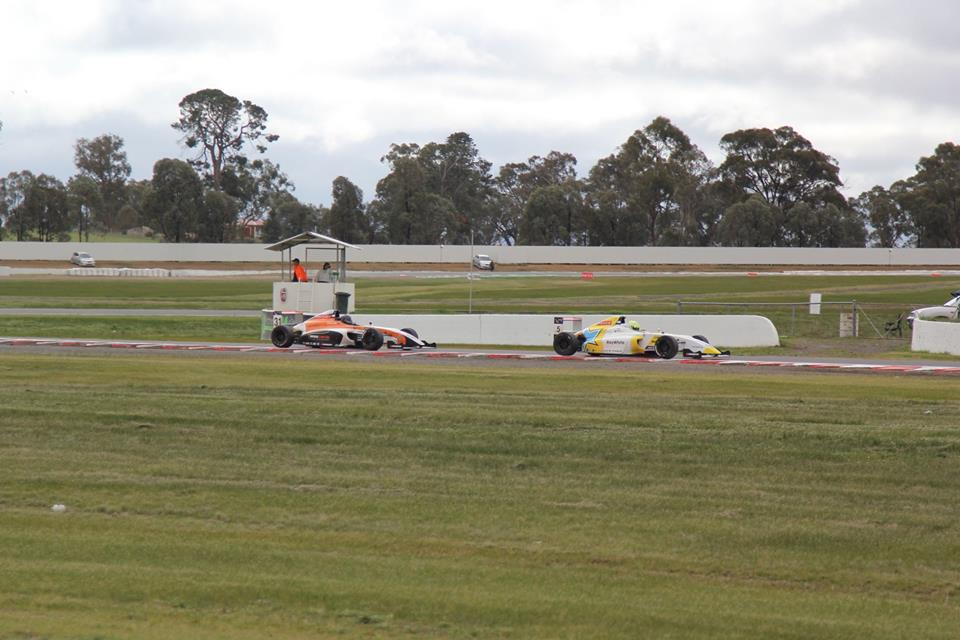 “Tomorrow we qualified second in both race one and three so hopefully do what we did today and get straight into first off the start and see what we can do from there,” Jayden said.

The tightly contested championship will return to Winton for round five on Sunday 2 September.