PRESS RELEASE – Suhle second for the first round of F4

Ryan Suhle has claimed second for the first round of the 2018 CAMS Jayco Australian Formula 4 Championship at Symmons Plains in Tasmania.

The 16-year-old claimed the race win in the reverse grid race two and finished in the points every race to make a solid start to his championship tilt. 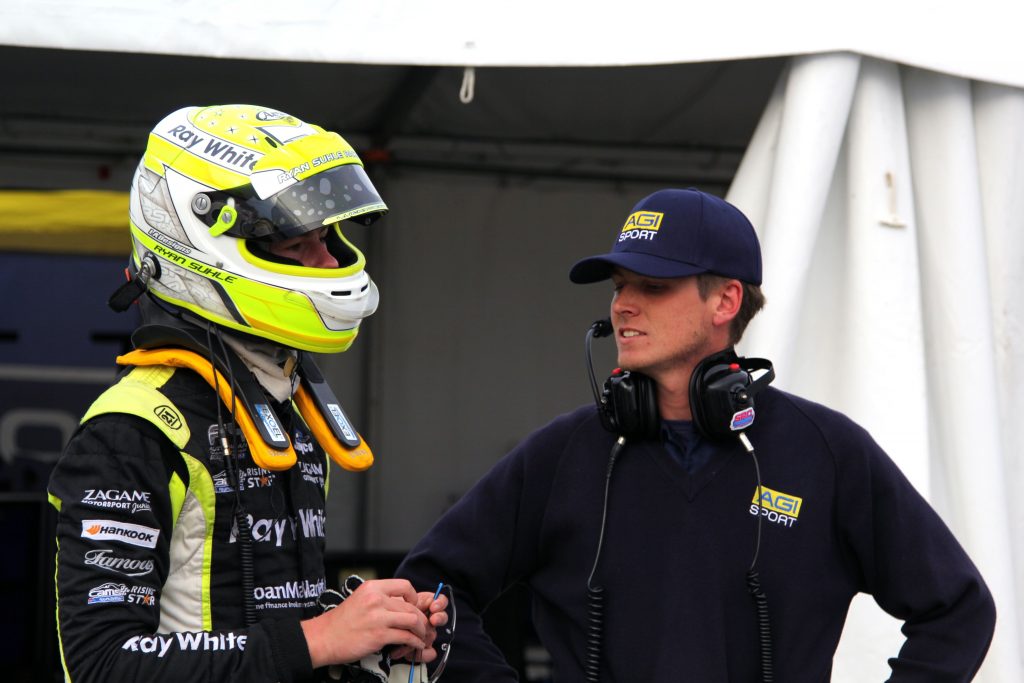 “I think this is a fantastic result – we aimed to be up the pointy end and we were pretty convinced we would be so its good to come away where we want to be,” Ryan said.

“And with a good amount of points and really close too going into Phillip Island which is my favourite track so I’m really excited to just get there,’ Ryan explained.

Races one and three were won by a dominant Cameron Shields who showed a fair bit of pace throughout the weekend.

“A little bit disappointed because I think we had the overall pace there to hold him off… he just had a little bit more top end at the end of the straight so he was able to get away a bit,” Ryan said.

“Even when I was on the back of him there, there weren’t many opportunities there, he pulled a little gap and then that was that for the rest of the race really.” 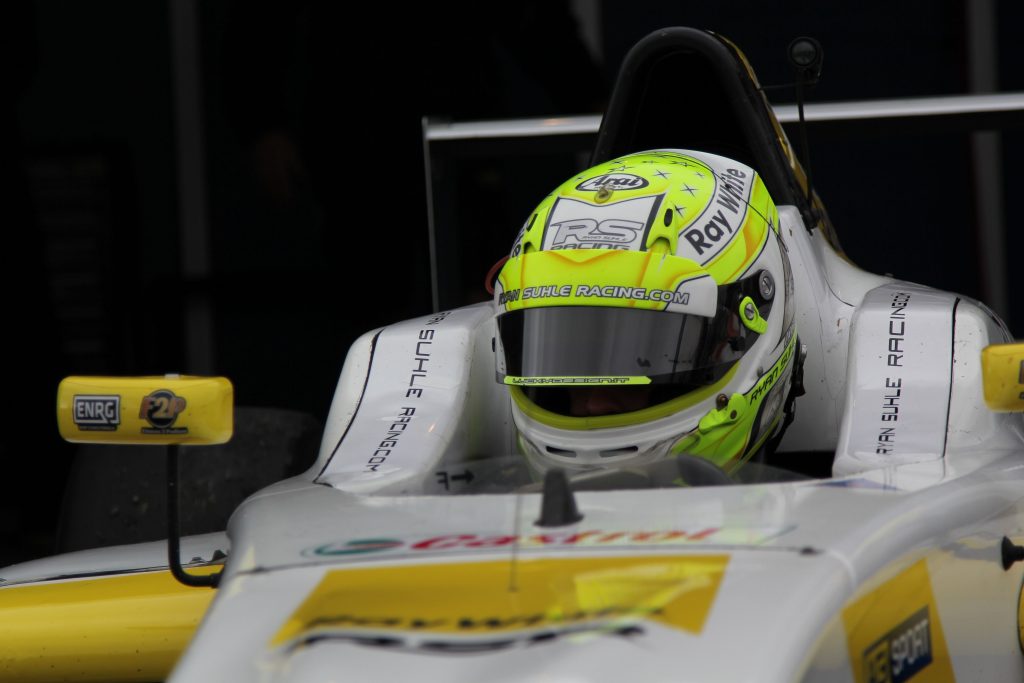 Team mate Jayden Ojeda also finished in the points despite a disappointing end to his second race when an electrical surge burnt out his wiring loom.

“Race three was definitely the highlight of the weekend, coming away with third, was really happy with that and getting the fastest lap of the race to finish there was pretty good as well,” Jayden said. 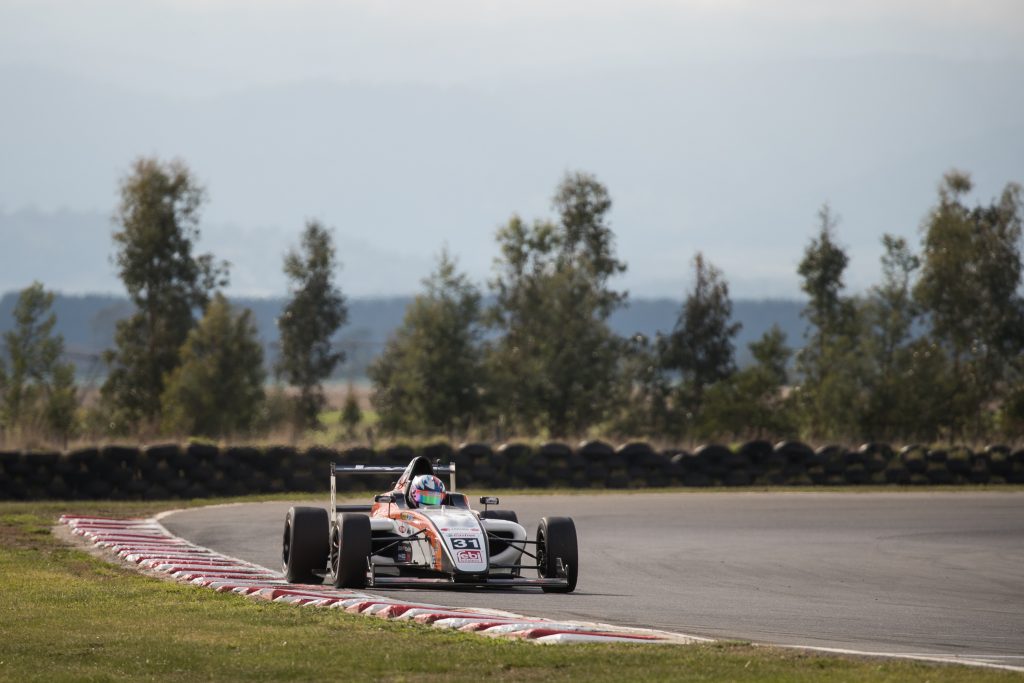 “Phillip Island is somewhere where we have tested and a track I know pretty well personally as well so going to a track that I am familiar with will be a big step so hopefully we will be able to show our weight and size a bit more.”

AGI Sport will return to the second round of the 2018 CAMS Jayco Australian Formula 4 Championship at Phillip Island on June 1-3.