Victorian Zakkary Best has joined Sage Murdoch and Harley Haber in the line-up of the Sydney-based squad having completed a season of Aussie Racing Cars last year. 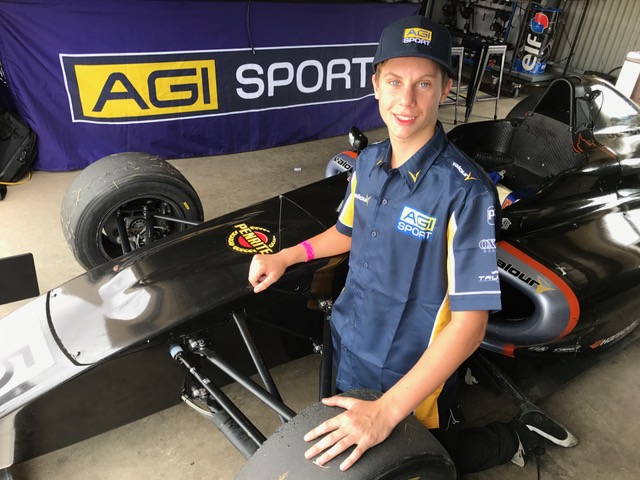 At 14 years of age Zak was the youngest driver to ever compete in Aussie Racing Cars pulling out a race win at Phillip Island, finishing an impressive 12th in the championship and securing the John Bowe Rising Star Award.

Now 15, Zak brings with him a solid karting background having risen through the ranks of club championships, the Australasian Titles and the Golden Power Series.

Best tested for the team at Wakefield Park last week during his first AGI Sport Formula 4 hit-out of 2017 and quickly came to grips with the Mygale Formula 4 chassis.

“Wakefield is a technical and challenging track and I had to work hard to get a fast lap”, Zak said.

“I had to focus hard on braking and applying enough pressure and I’m still coming to terms with this, the braking point in the F4 is way later than any other race car I have driven”. 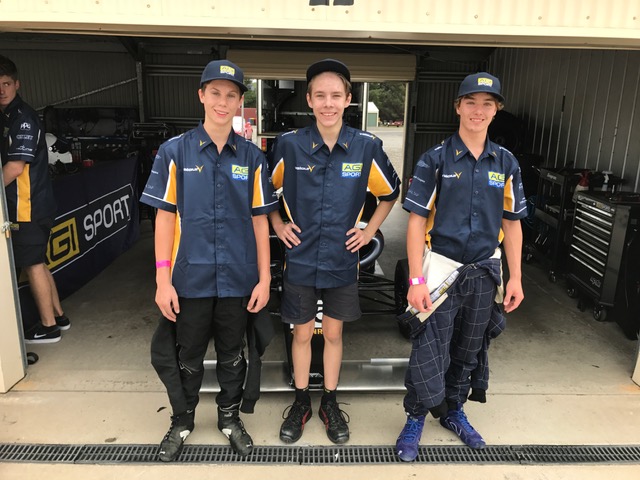 “Young Zak was very impressive on his debut at the Goulburn circuit. We are very much looking forward to working with Zak in 2017”, Gotch said.

The Benalla-based driver has raced against many of the 2017 F4 alumni before having turned wheels with Harley Haber in ARC and lined up against teammate Sage Murdoch as well as Zane Morse, Tyler Everingham and Aaron Love in karts.

Zak’s hoping to make driving his career and has clear sights on his ambitions past the launch pad of Formula 4.

“My ambition in motorsport is to be a professional race driver and compete in the Super2 Series followed by the Supercars Championship’. Zak said.

“Although I’m open to competing overseas in endurance races such as Le Mans.”

The first race weekend of the 2017 CAMS Jayco Australian Formula 4 Championship will be a double-header round at Victoria’s Sandown Raceway on April 7-9.